Jubilee
The Taj Mahal in Agra, a monument of love

A symbol of true love and devotion. Time stands to echo the story of this incredible gift and recognises it as the seventh wonder of the world. 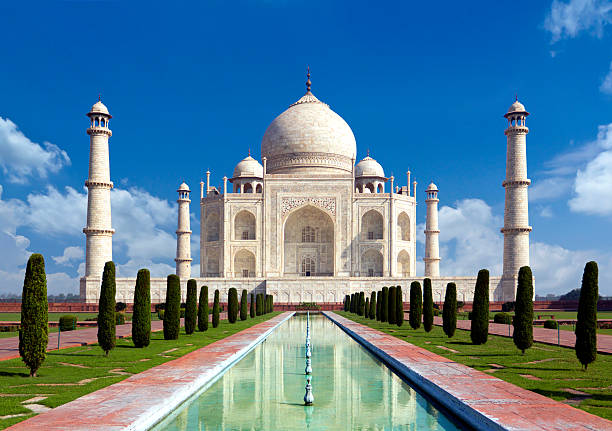 Taj Mahal, the monument that stands at the heart of India has a story that has been melting the hearts of millions since the time Taj Mahal has been visible. A story that, although ended back in 1631, continues to live on in the form of Taj Mahal and is considered a living example of eternal love. It’s the love story of Shah Jahan and Mumtaz Mahal, two people from the course of history who set an example for the people living in today and the future to come.

Shah Jahan, initially named Prince Khurram, was born in 1592. He was the son of Jehangir, the fourth Muslim Mughal emperor of India and the grandson of Akbar the Great. In 1607 when strolling down the Meena Bazaar, Shah Jahan caught a glimpse of a girl selling silk and glass beads. It was love at first sight and the girl, Mumtaz Mahal, was known as Arjumand Banu Begum.

At that time, he was 14 years old and she, a Muslim Persian princess, was 15. After meeting her, Shah Jahan went back to his father and declared that he wanted to marry her.  They married five years later.

It was in the year 1628 that Shah Jahan became the Emperor and entrusted Arjumand Banu with the royal seal. He also bestowed her with the title of Mumtaz Mahal, meaning the “Jewel of the Palace”. She accompanied him everywhere, even on military campaigns. In the year 1631, Mumtaz Mahal died giving birth to their 14th child.  While Mumtaz was on her deathbed, Shah Jahan promised her that he would never remarry and would build the richest mausoleum over her grave.

Ahmad Lahauri was chief architect of the Taj Mahal, a Persian from Iran.  It took 22 years and the labour of 22,000 workers to construct the monument.  The principle building material, heavy white marble, was transported from Rajasthan.  A total of 28 types of precious and semi precious jewels are set in the marble. The turquoise came from Tibet and jade came from China.

When Shah Jahan died in 1666, his body was placed in a tomb next to the tomb of Mumtaz Mahal. Islamic tradition forbids the decoration of graves, so Shah Jahan and his wife are actually buried in a plain crypt beneath the main inner chamber of the Taj Mahal.

WANT TO GET INVOLVED?

Join our community of volunteers who have over the years ensured our community stands united and proudly together. There are lots of activities to get involved in, get in touch! 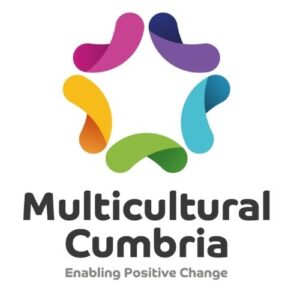